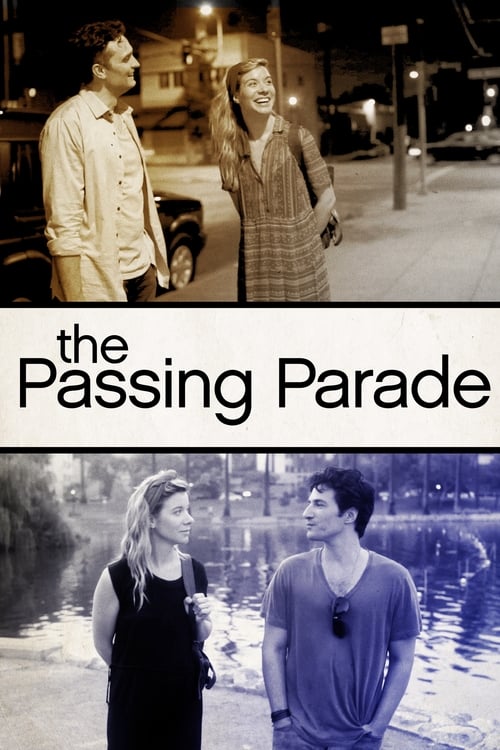 A popular playwright's life is turned upside down when she's made to check out the options she's earned. 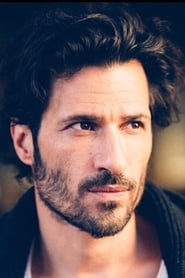 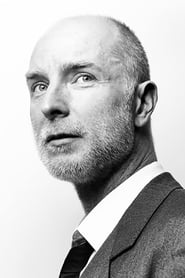