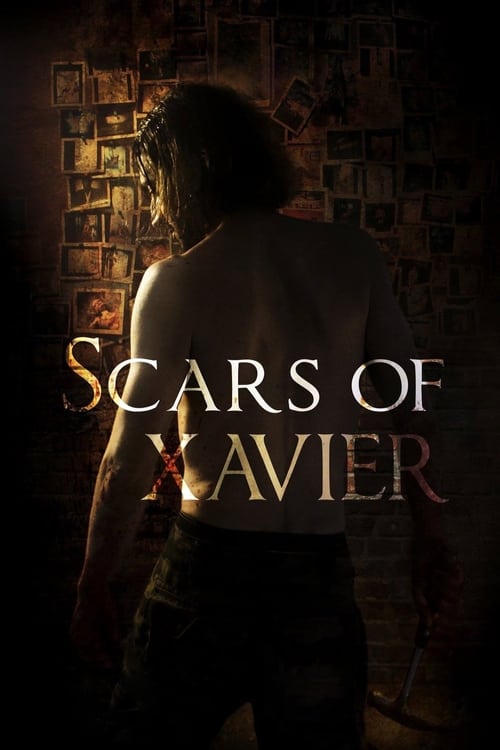 An introverted automobile wash attendant lives a key second life prowling Prague's streets as a serial killer, until he meets a bartender he cannot resist. 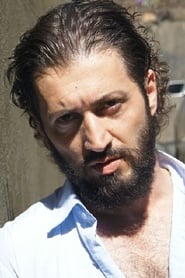