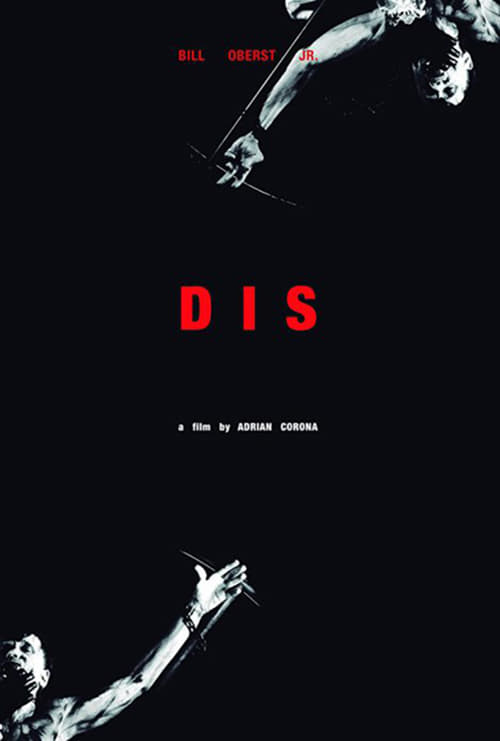 A Refugee's escape, a prisoner's promise and also a daughter's painful secret converge in this inspiring true life story of hope. An ex soldier with a criminal past takes refuge in the woods. A demonic figure seeks the seed of killers and also the blood of the damned to nourish his mandrake garden. DIS is an infernal descent to the root of the mandrake legend and a male that wanders way too near that legend as well as the unnamable terror behind it. What you sow you'll enjoy. 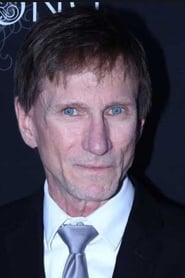 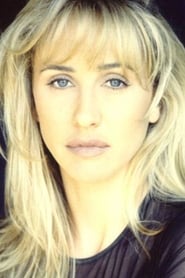 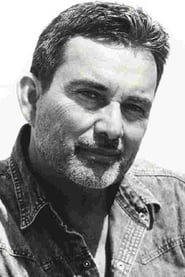