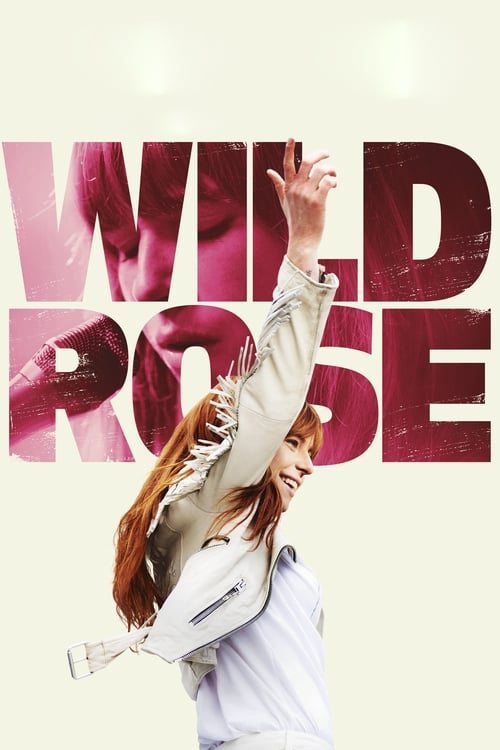 A small Scottish singer, Rose Lynn Harlan, dreams of succeeding to be a country artist in Nashville after being released from jail. 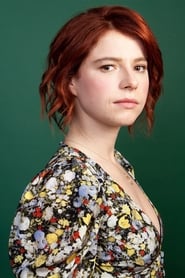 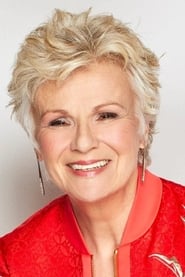 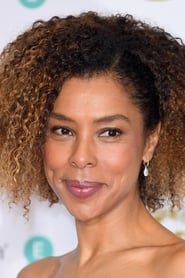 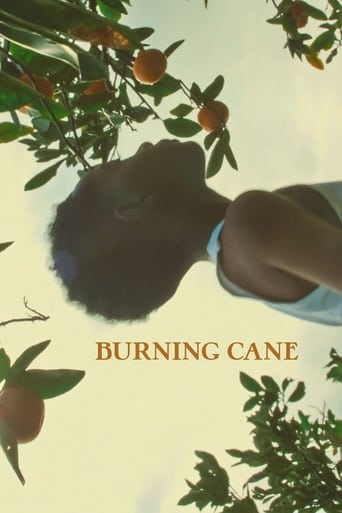 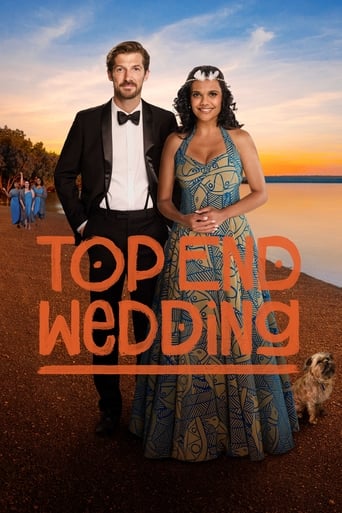 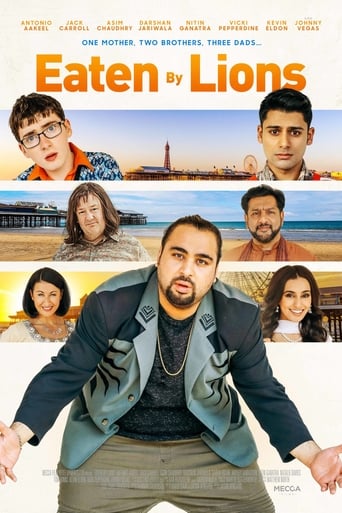 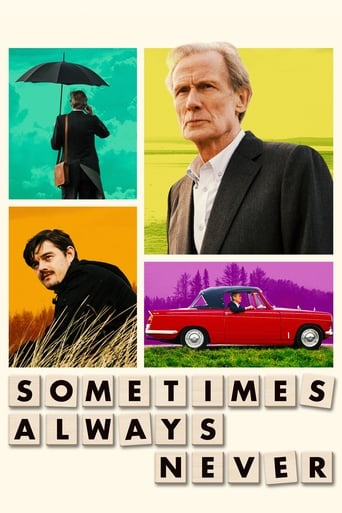 Alan is a stylish tailor with moves as sharp as his suits. He has spent years searching tirelessly for his missing son Michael who stormed out over a game of Scrabble. With a body ... 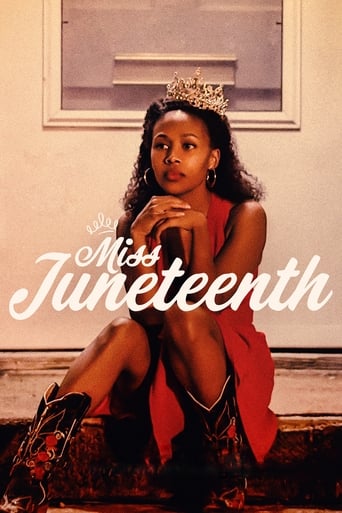 Turquoise, a former beauty queen turned hardworking single mother, prepares her rebellious teenage daughter for the “Miss Juneteenth” pageant, hoping to keep her from repeating the... 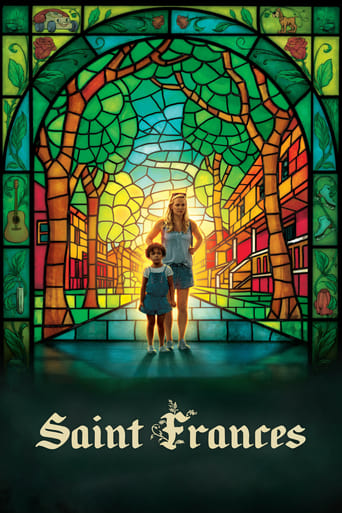 At the start of the summer, Bridget has an abortion just as she lands a much-needed job in affluent Evanston, Illinois — nannying a six-year old. 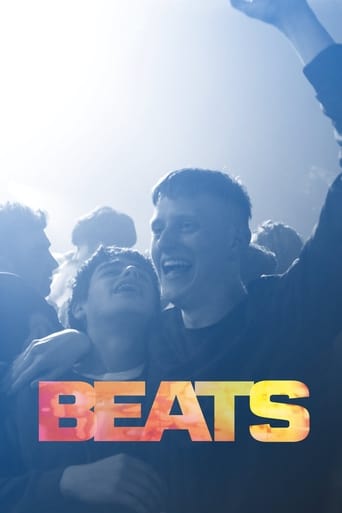 1994, a small town in central Scotland. Best mates Johnno and Spanner, despite being total opposites, have a deep bond. Now on the cusp of adulthood, life is destined to take them ...