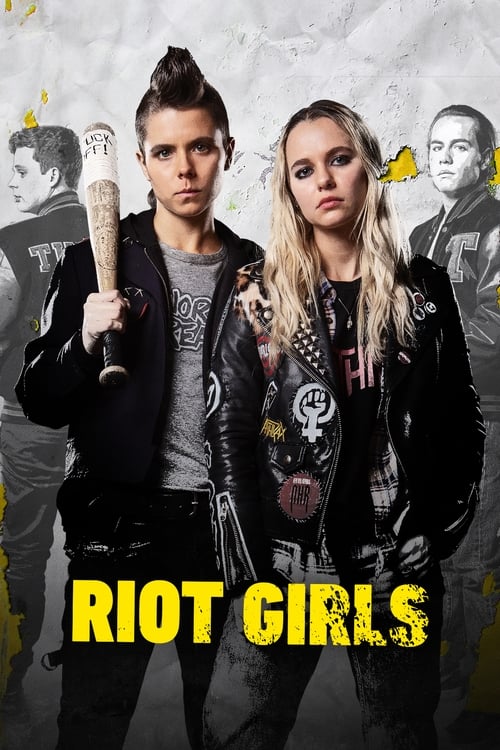 In a different 1995, a mysterious condition has destroyed the adults. In this new era, 2 gangs are pitted against one another in a brutal war for territory, survival. and resources ​ 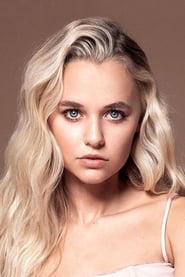 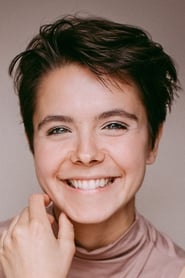 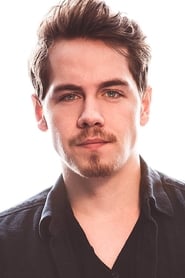 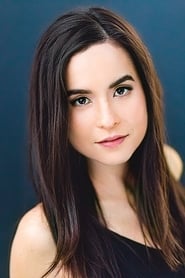