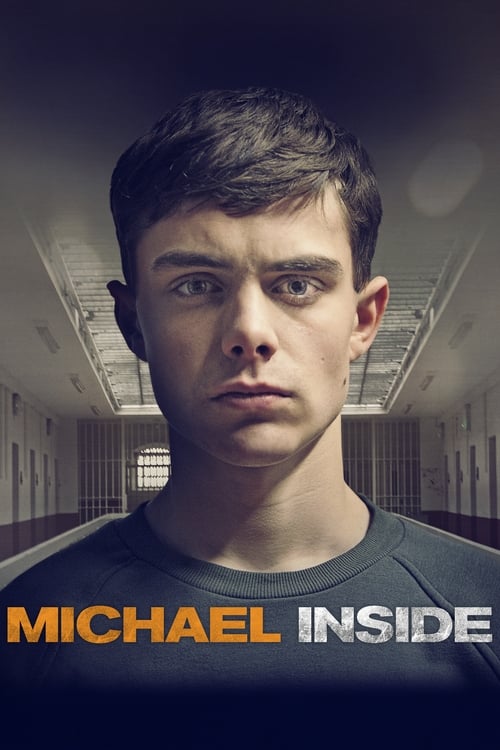 An eighteen year old male, living in a Dublin housing estate with the grandfather of his, is found keeping drugs for his friend's older brother and sentenced to three months in jail. 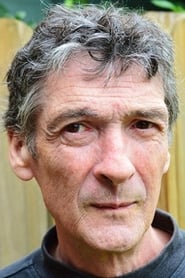 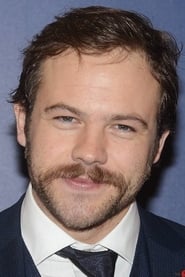 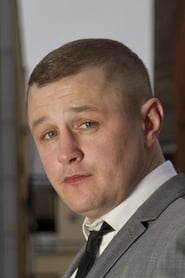