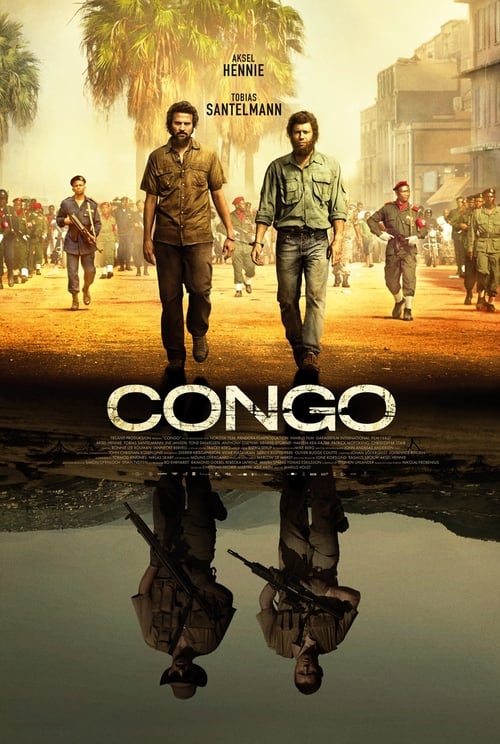 In the spring of 2009 2 Norwegian adventurers, Joshua French and Tjostolv Moland, are accused of killing their hired chauffeur right before crossing into the eastern Congo. The following manhunt gets on a diplomatic and political headache. 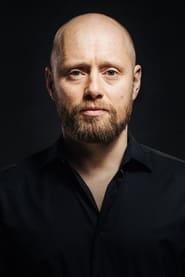 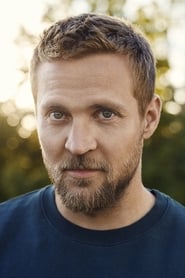 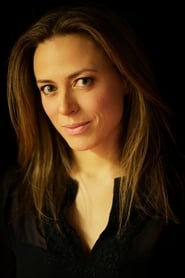 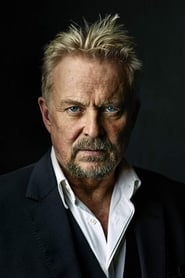