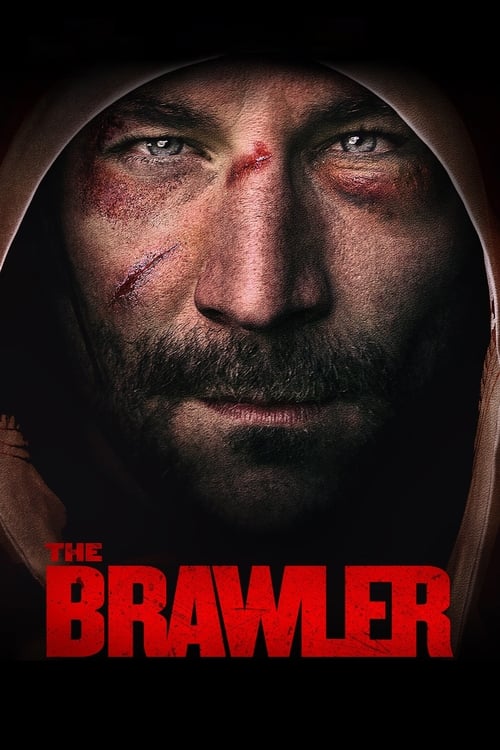 The Man Who Inspired The Legend

A Refugee's escape, a prisoner's promise and also a daughter's painful secret converge in this inspiring true life story of hope. The real story of underdog boxer, Chuck Wepner, who gets a go to combat the champ, Muhammed Ali. 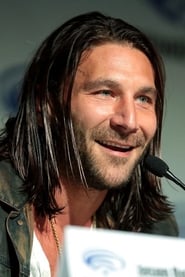 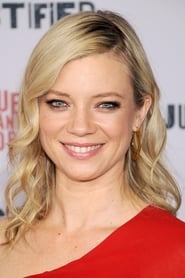 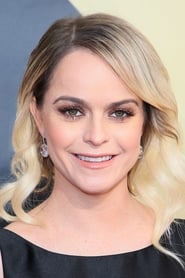 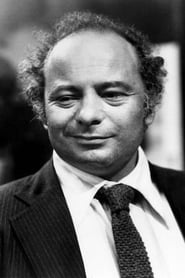