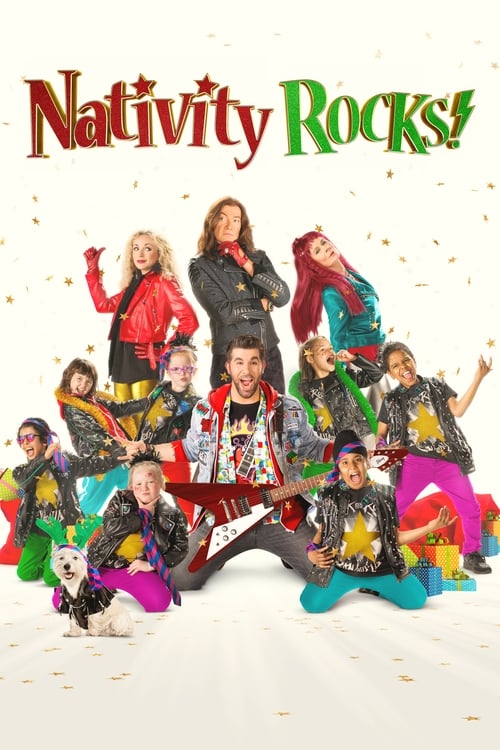 The pupils and staff members at St. Bernadette's Primary School audition for a coveted site in a magnificent rock musical competition. 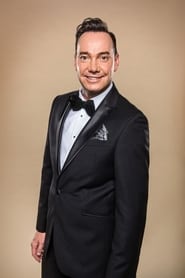 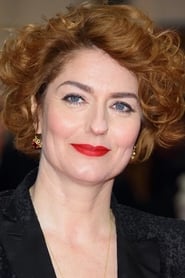