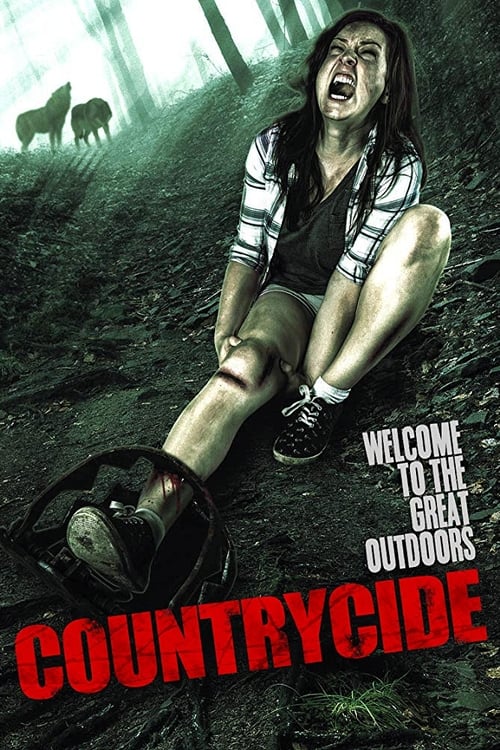 Welcome to the great outdoors.

A Refugee's escape, a prisoner's promise and also a daughter's painful secret converge in this inspiring true life story of hope. Abby and Mike are on an extended road trip to her sister's wedding whenever they stop to camp out there because of the evening. Quickly they are lost in the woods and at the mercy of nature--and something even more sinister.