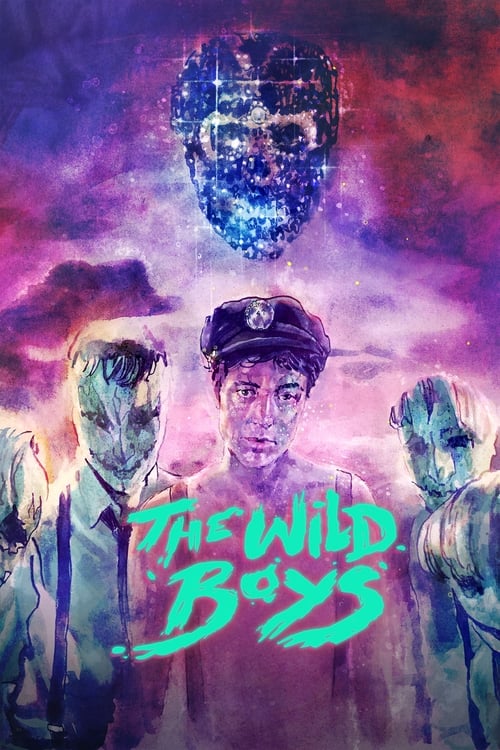 A Refugee's escape, a prisoner's promise and also a daughter's painful secret converge in this inspiring true life story of hope. In the start of the twentieth century, 5 kids on the island of La Reunion commit a savage crime. As punishment, a Dutch captain transports them to a supernatural island with luxuriant vegetation plus bewitching powers. 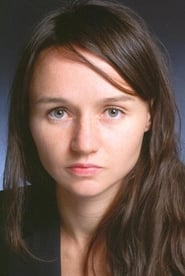 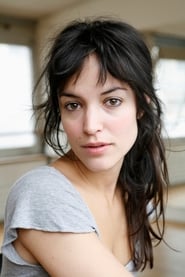 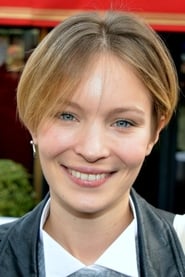