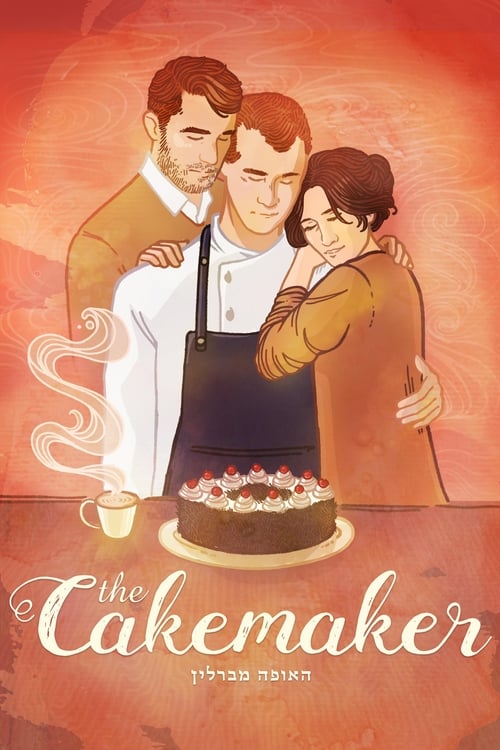 A Refugee's escape, a prisoner's promise and also a daughter's painful secret converge in this inspiring true life story of hope. Thomas, a German baker, is running an affair with Oren, an Israeli married male who's got repeated business trips in Berlin. When Oren dies in an automobile crash in Israel, Thomas travels to Jerusalem seeking for information relating to the death of his. Under a fabricated identity, Thomas infiltrates the lifetime of Anat, his lover's newly widowed wife, who has a little Cafe in downtown Jerusalem. Thomas starts to benefit her, creating German cookies and cakes which bring the Cafe of her to life. Thomas finds himself involved in Anat's existence somehow beyond the anticipation of his. In order to defend the truth he is going to stretch the lie of his to the effort of no return. 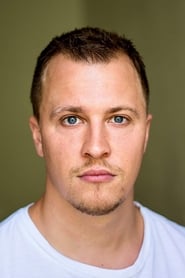 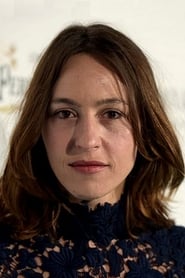 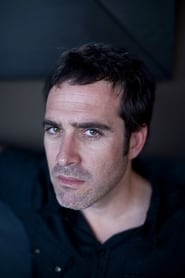