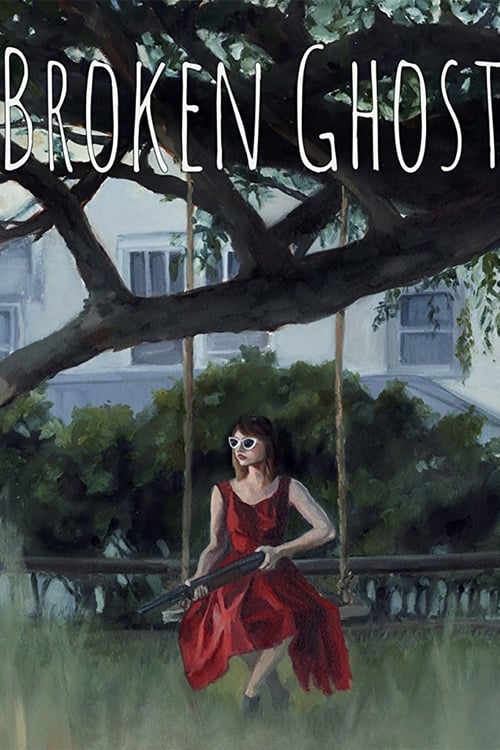 On the experience of it, they are simply an additional family going to the wide open areas of the Big Sky Country for a tree change. But for teenage Imogen Day and her parents Samantha and Will, the shift to Montana is an escape from quite a special type of bullying. Eager to create a brand new life for herself, Imogen must address brand new tormentors, older secrets, along with an unusual presence within the attic. 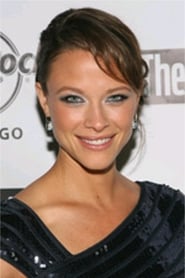 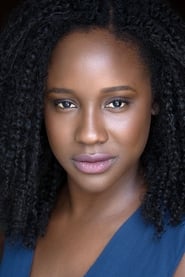 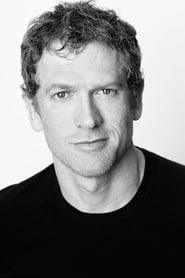 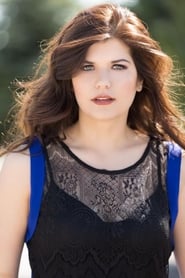