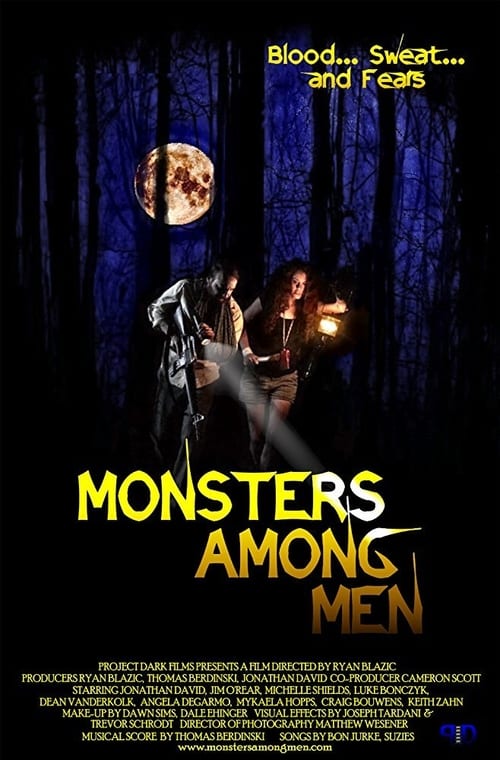 A Refugee's escape, a prisoner's promise and also a daughter's painful secret converge in this inspiring true life story of hope. An egocentric businessman awakens deep within the woods to discover he's been abducted by a subversive set of bloodthirsty vampires disguised and living among us. He mustn't just escape the clutches of theirs, but save his beloved girlfriend before his kidnappers, the truth, and time catch up with him.