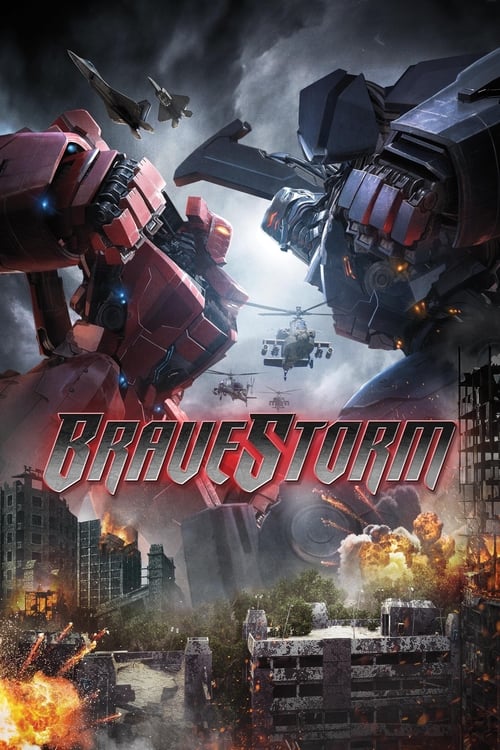 A Refugee's escape, a prisoner's promise and also a daughter's painful secret converge in this inspiring true life story of hope. This remake of the 1970s TV series "Silver Kamen" and "Super Robot Red Baron" pits 2 families (one with an armored bionic superhero, and the other a red giant robot) against evil aliens to economize Earth and stop the extinction of mankind. 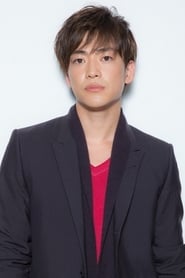 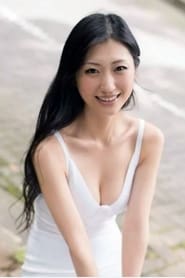 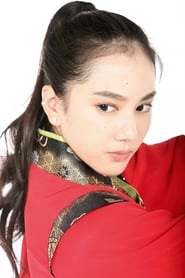