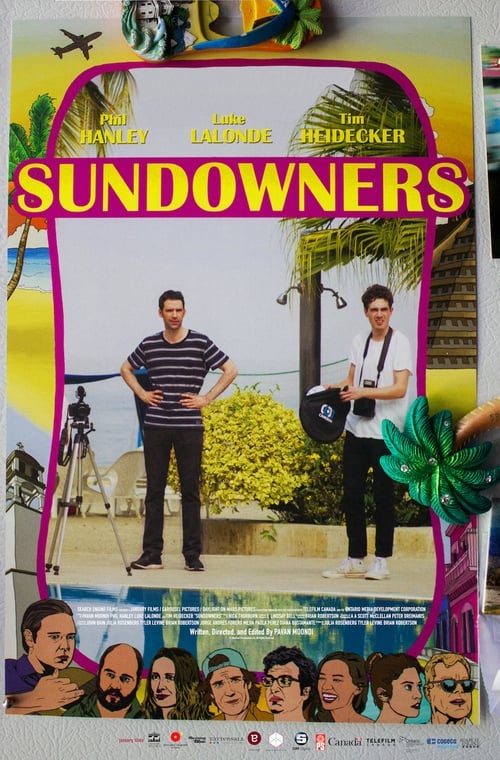 It's not the destination wedding that matters, but the journey the videographers have trying to capture it.

A Refugee's escape, a prisoner's promise and also a daughter's painful secret converge in this inspiring true life story of hope. Filming weddings is a thankless task, therefore when Alex and Justin get the possibility to capture a destination wedding ceremony in Mexico, they get the chance to escape their sheltered life - but with their supervisor playing fast and loose with the details, they will be fortunate to actually think it is. 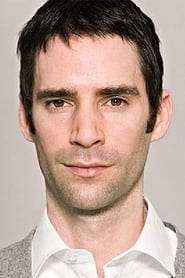 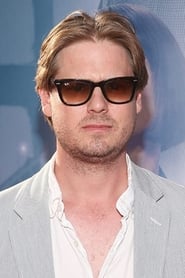 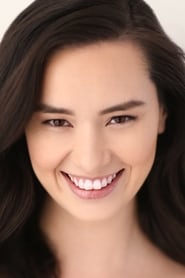 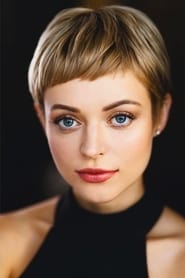