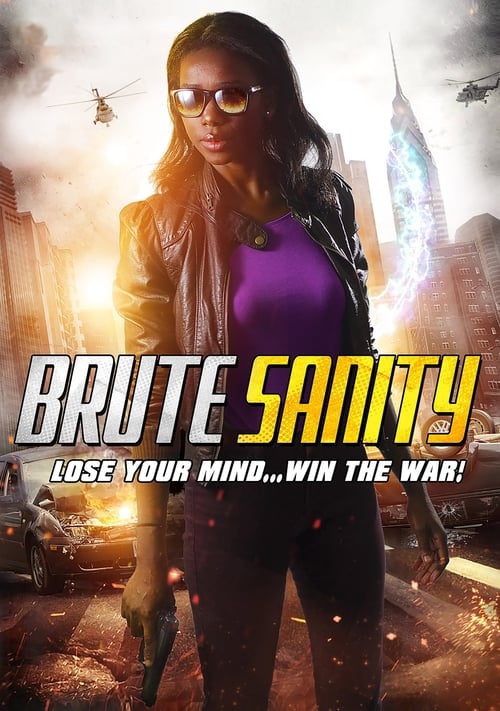 Lose Your Mind...Win the War

A Refugee's escape, a prisoner's promise and also a daughter's painful secret converge in this inspiring true life story of hope. It's been years since Kate produced her final novel that had been as a result of the loss her daughter's disappearance. An FBI trained neuropsychologist teams up with a thief to discover a reality altering device while her insane ex boss unleashes bizarre traps to avoid her. 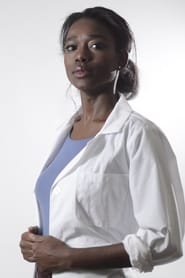 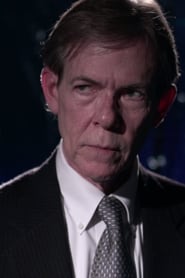 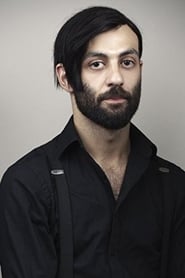 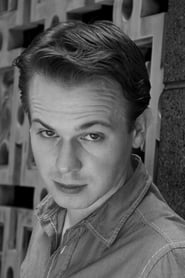