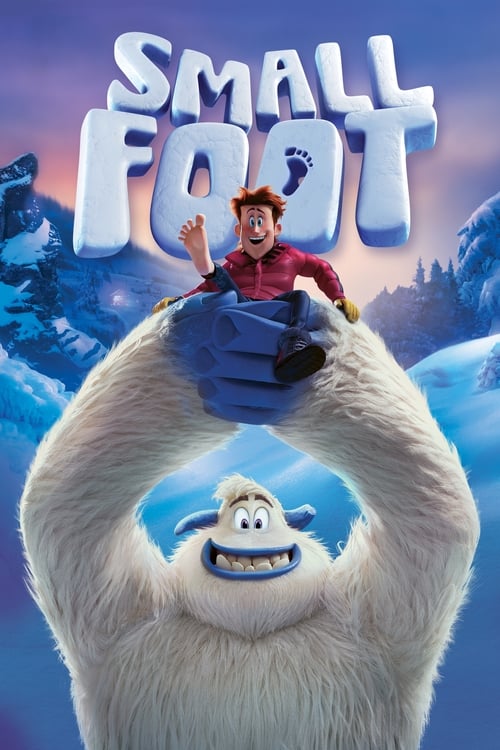 There's been a big myth-understanding

A Refugee's escape, a prisoner's promise and also a daughter's painful secret converge in this inspiring true life story of hope. A bright little yeti finds a thing he thought did not exist - a man. Information of this particular "smallfoot" throws the easy yeti group into an uproar over what else may be available in the fundamental world beyond the wintry village of theirs. 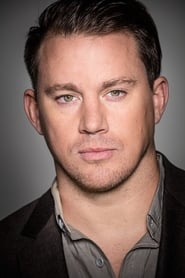 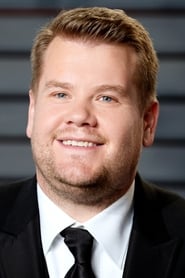 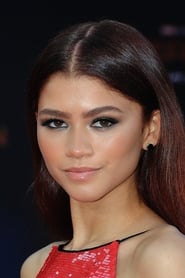 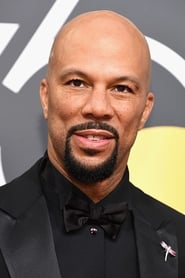 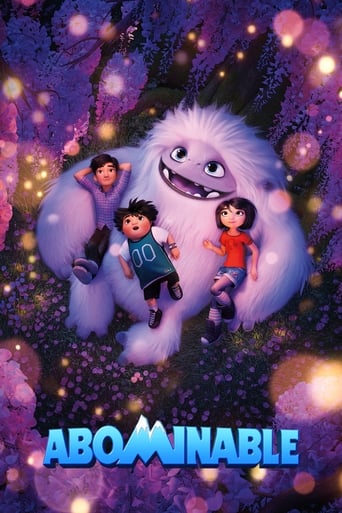 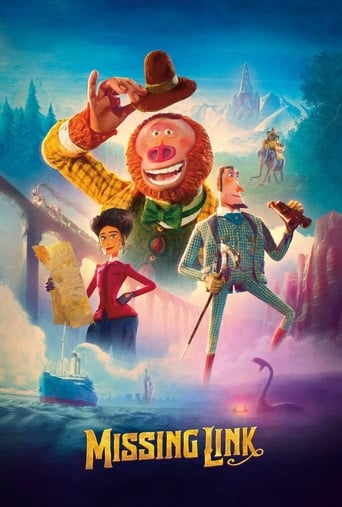 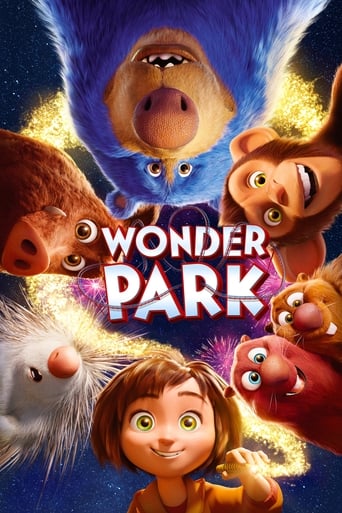 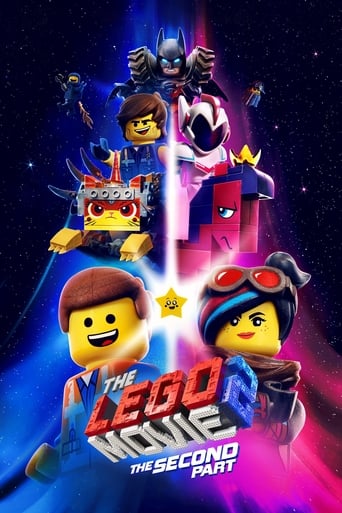 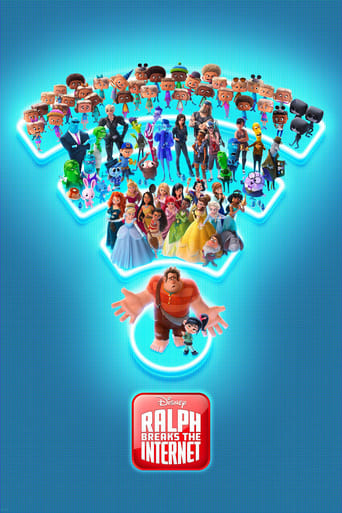 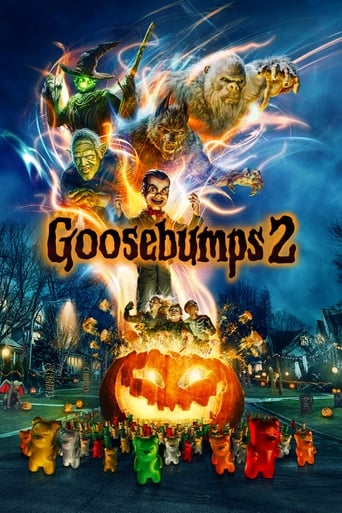 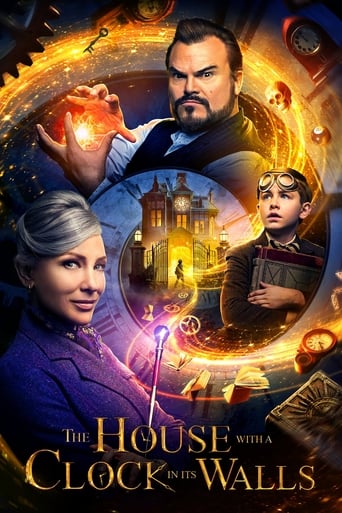 watch now
The House with a Clock in Its Walls
7.4 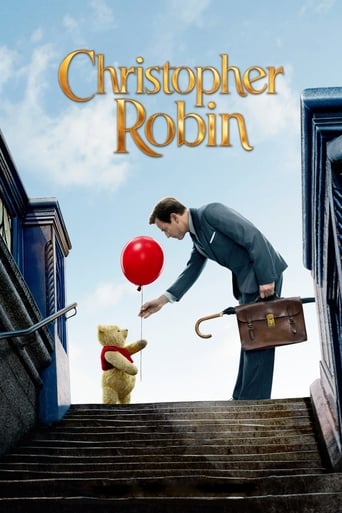