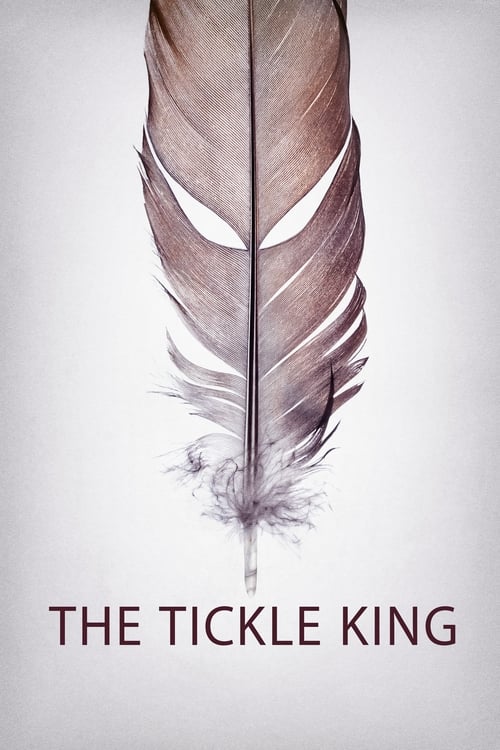 A Refugee's escape, a prisoner's promise and also a daughter's painful secret converge in this inspiring true life story of hope. Featuring brand new, previously unseen footage documenting the unsettling and bizarre things that happened to filmmakers David Farrier and Dylan Reeve as Tickled premiered at theaters and film festivals in 2016. Lawsuits, private investigators, disrupted screenings and also surprise appearances are simply with whatever they face along the way. Amidst new risks, the duo starts answering questions which remained when the credits rolled on Tickled, which includes whether the disturbing behavior they uncovered will arrive at an end. 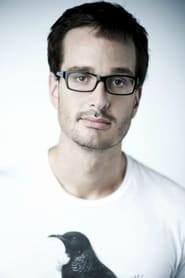