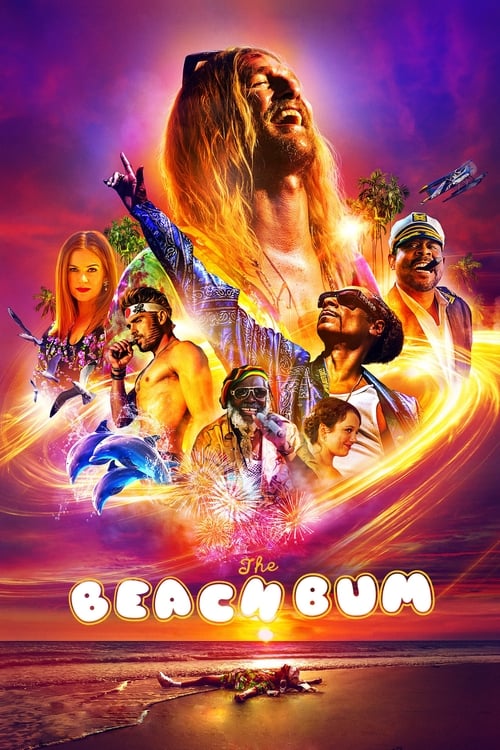 You gotta go low to get high.

An irreverent comedy about the misadventures of Moondog, a rebellious stoner and also lovable rogue that resides large. 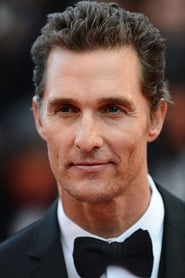 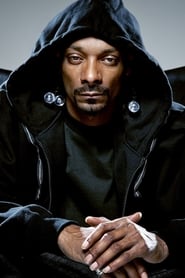 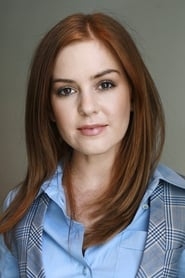 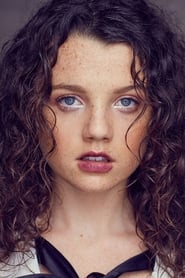 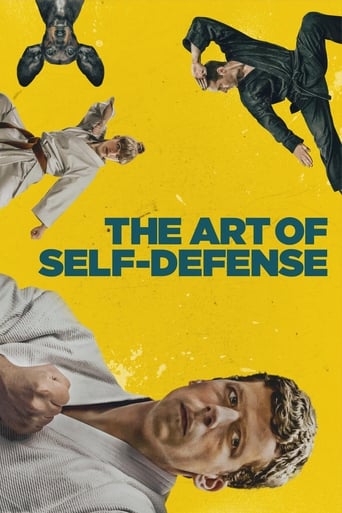 watch now
The Art of Self-Defense
5.6 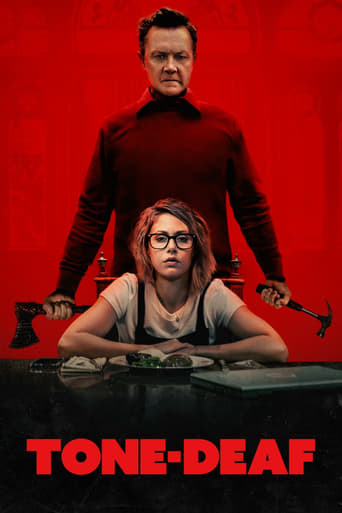 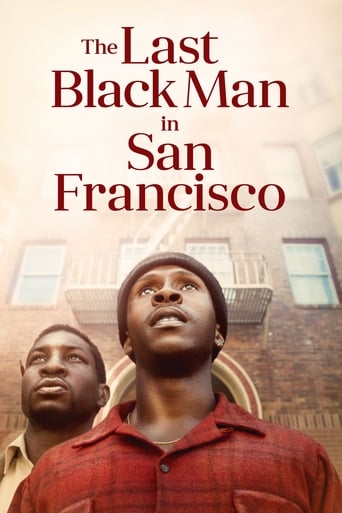 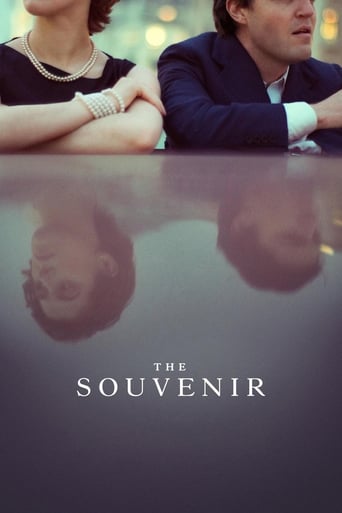 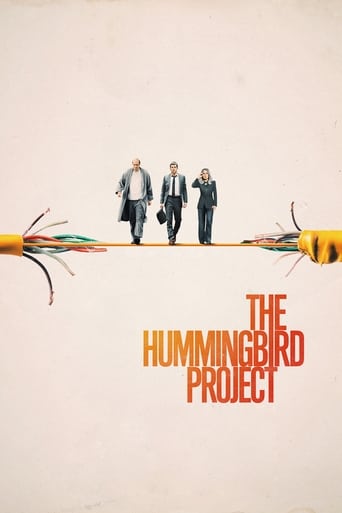 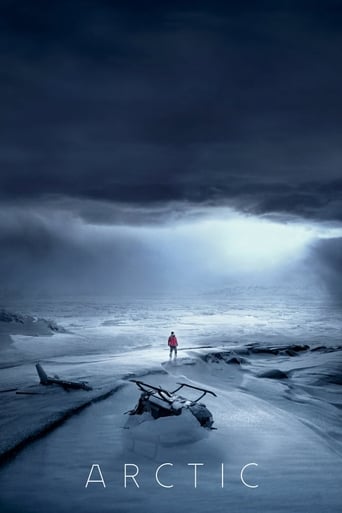 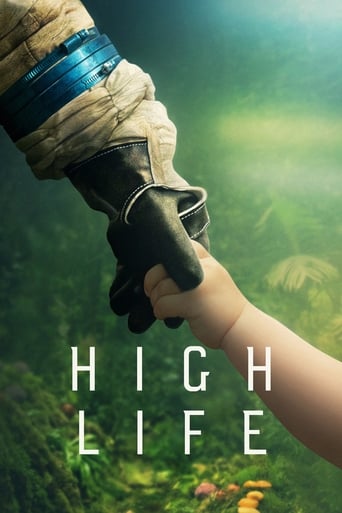 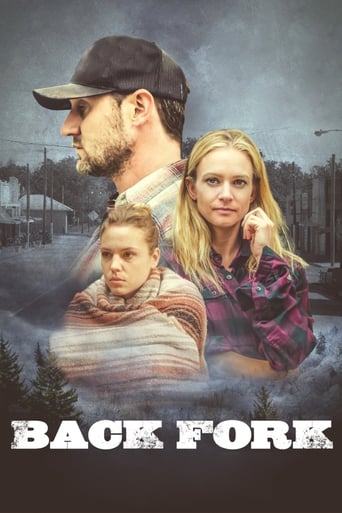 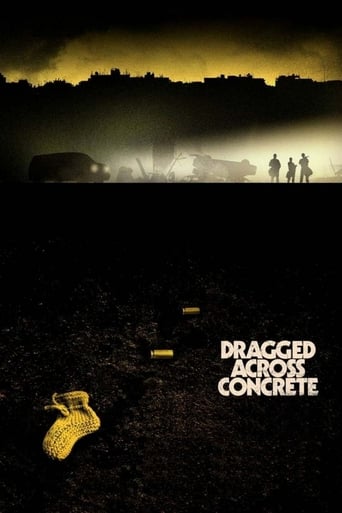 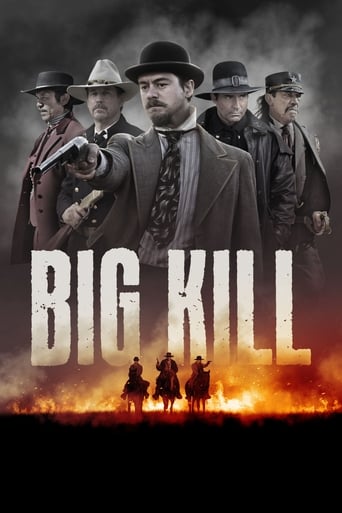