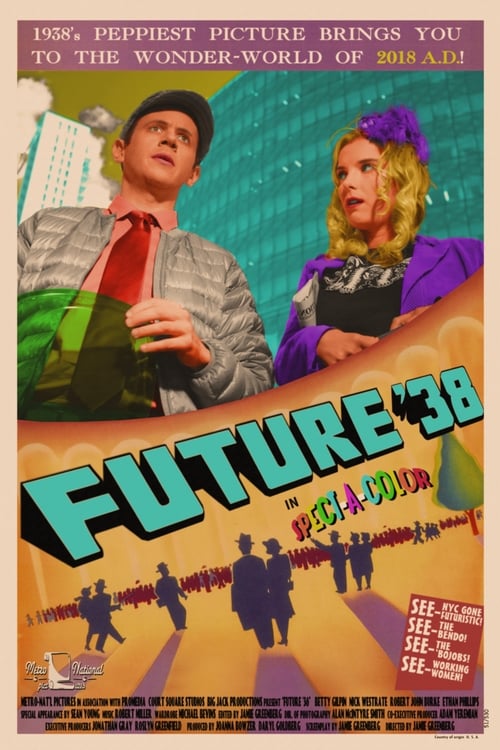 A Refugee's escape, a prisoner's promise and also a daughter's painful secret converge in this inspiring true life story of hope. An American Agent from 1938 travels through time to hamstring Hitler! Moved to the year 2018, he hoodwinks hoodlums, infuriates the Fuhrer, and will go gaga for a gal eighty years the junior of his! 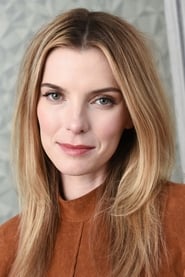 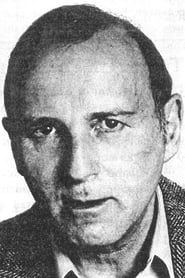 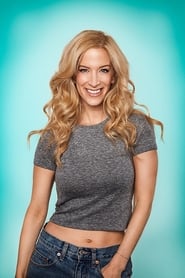