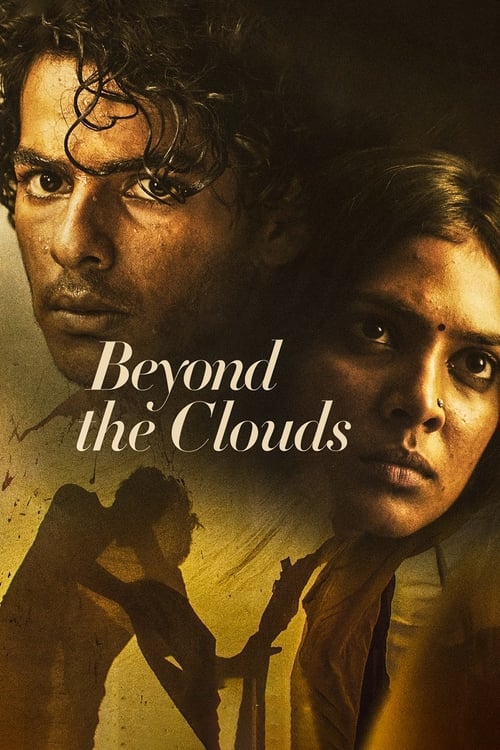 A Refugee's escape, a prisoner's promise and also a daughter's painful secret converge in this inspiring true life story of hope. A hedonistic teenager in Mumbai is busted for dealing drugs and also visits his estranged daughter for assistance, but complications land her in jail. 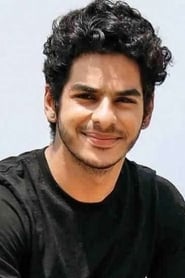 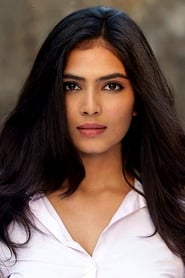