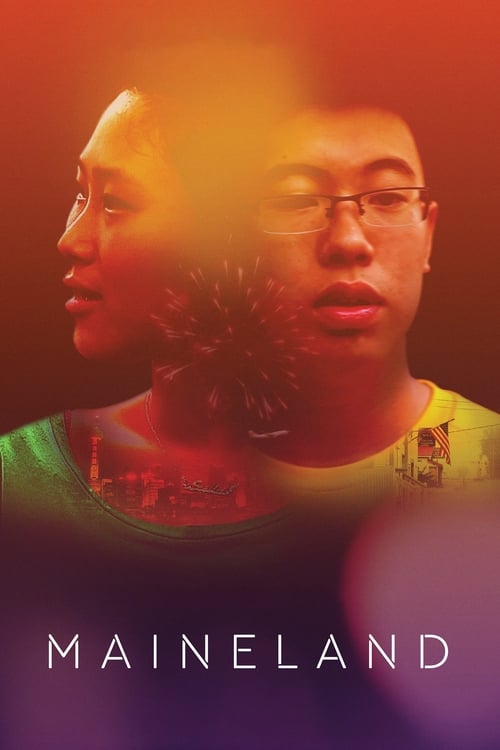 A Refugee's escape, a prisoner's promise and also a daughter's painful secret converge in this inspiring true life story of hope. Chinese young adults from the rich elite, with large American dreams, settle into a boarding school in small town Maine. As their fuzzy visions of the American dream gradually acquire a lot more clarity, the relationship of theirs to house assumes a poignant brand new aspect. 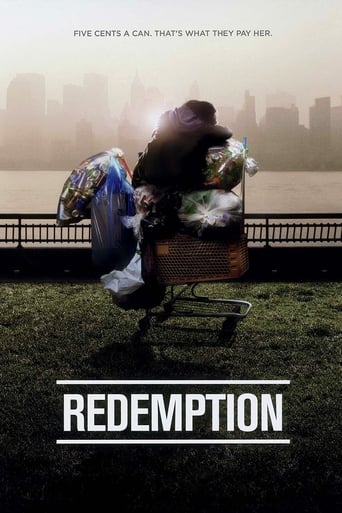 Redemption is a documentary about New York City's canners - the men and women who survive by redeeming bottles and cans they collect from curbs, garbage cans and apartment complexe...