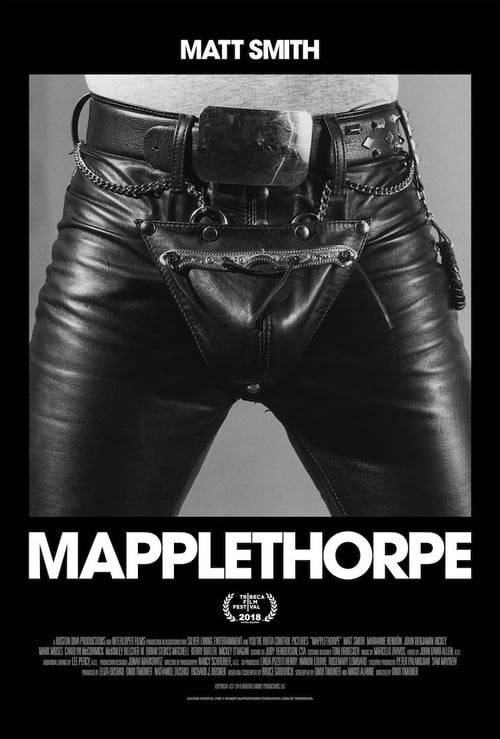 A glance at the lifetime of photographer Robert Mapplethorpe from his rise to celebrity in the 1970s to the untimely demise of his in 1989. 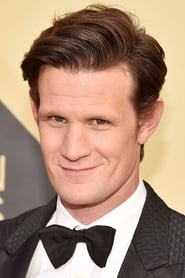 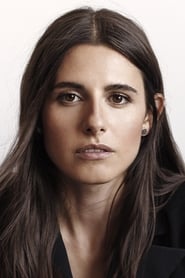 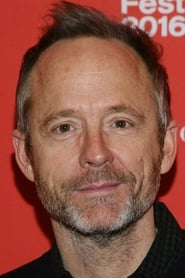 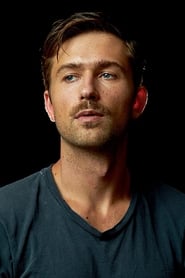 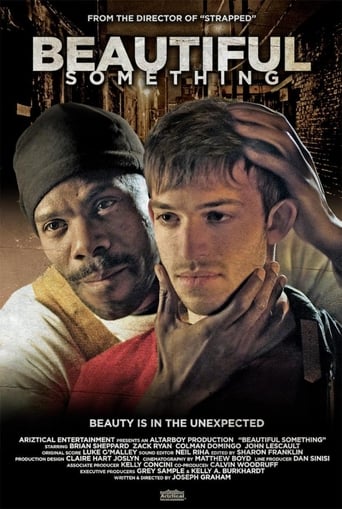