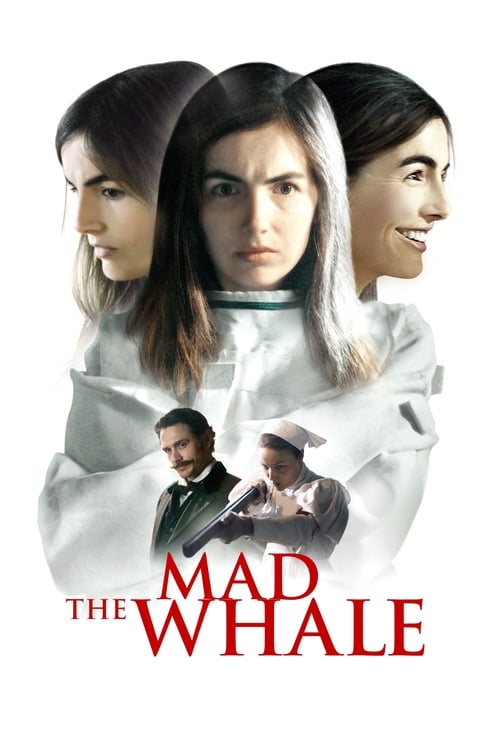 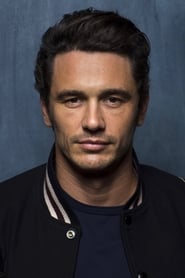 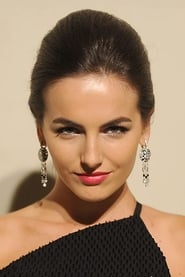 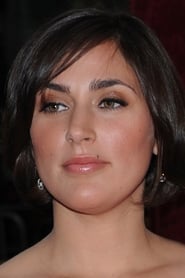 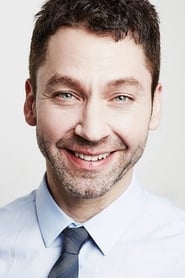 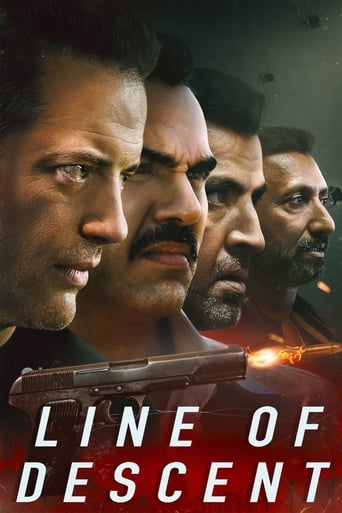 A classic crime narrative in the backdrop of Delhi merges a dysfunctional, mafia family at war with each other as an undercover officer fights his demons by assisting in their down...