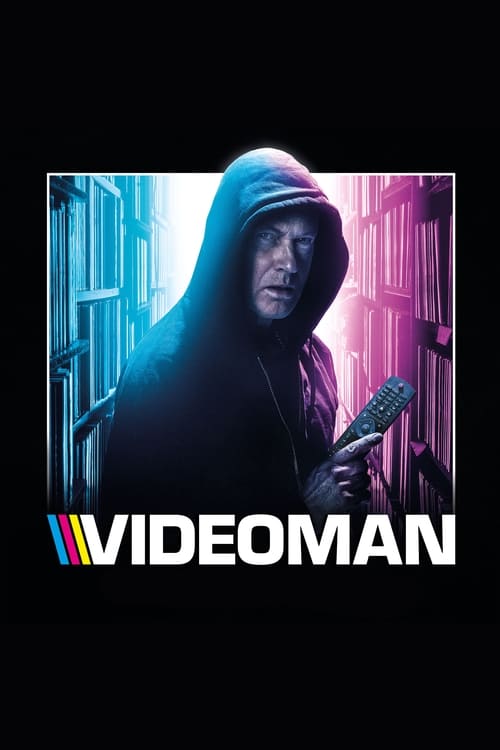 A Refugee's escape, a prisoner's promise and also a daughter's painful secret converge in this inspiring true life story of hope. A VHS collector using a drinking problem finds a noteworthy video that could protect the terrible economical situation of his. The film disappears. He suspects it's taken and begins a hunt after a perpetrator. 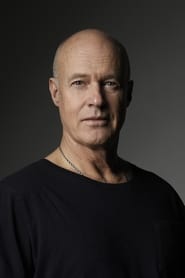 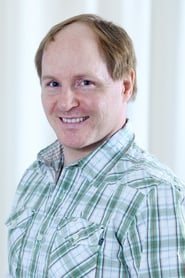 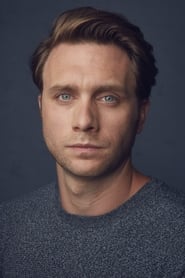