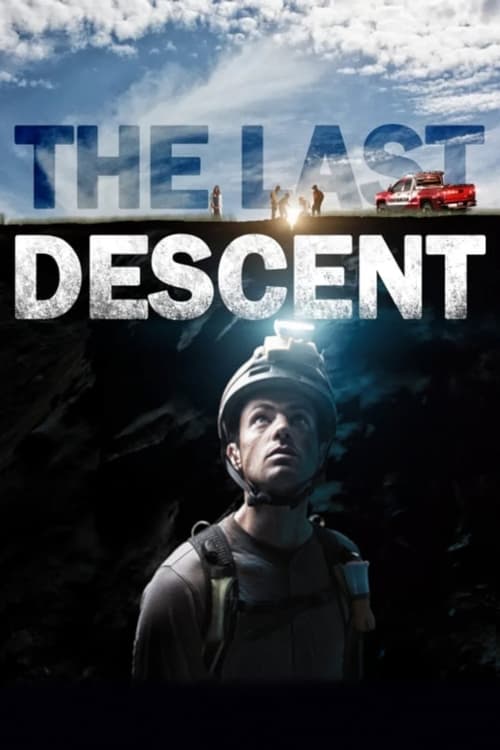 Inspired by the story of love and loss at Nutty Putty Cave.

A Refugee's escape, a prisoner's promise and also a daughter's painful secret converge in this inspiring true life story of hope. In 2009 John Jones entered Nutty Putty Cave with his brother Josh. What happened next is a subject of much controversy and conversation ever since. Over 127 rescuers answered the call for aid, along with every one has the own take of theirs on the functions. A story about love, human connection, and life. Ultimately it's the story about just how clearly you are able to see what matters most when you're at the edge of death & life. Made with cooperation from members of John's immediate family members.