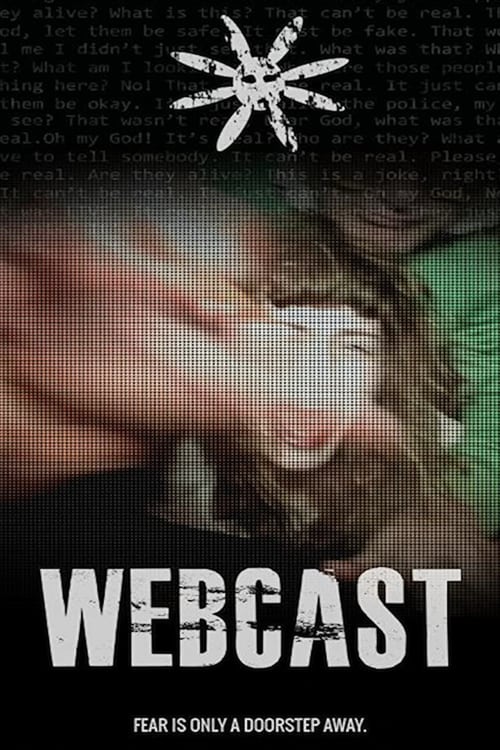 A Refugee's escape, a prisoner's promise and also a daughter's painful secret converge in this inspiring true life story of hope. Stranded in the suburbs, pupil filmmaker Chloe starts making a documentary about her family's troubled past. Whilst filming, she and best ally Ed, experience an hysterical female showing up to get rid of a neighbour's house, just being immediately pulled back inside once again. In case she a recovering drug addict like the neighbours say? Or in case she truly in danger from those that claim to be to care for her? Chloe and Ed start to operate surveillance, but as they dig deeper, they end up swept up in a planet of unusual beliefs, older religions, along with dark witchcraft. The search of theirs for the reality will climax in a live webcast which is going to terrify simply make all those watching question the really authenticity of what they're discovering. Webcast is influenced by an insightful movies from both horror and thriller genres, including Rear Window, The Wicker Man, The Blair Witch Project, Rosemary's Baby, Paranormal Activity, and also Race with the Devil. 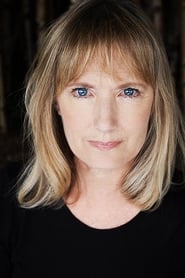