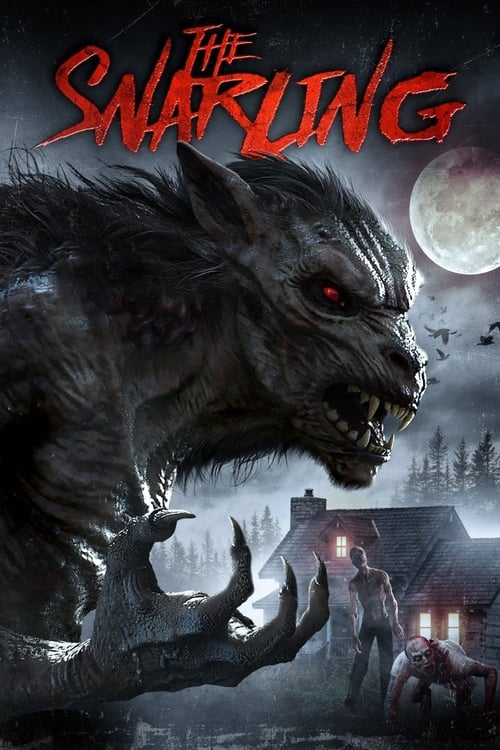 They were making a horror film... but this wasn't in the script

A Refugee's escape, a prisoner's promise and also a daughter's painful secret converge in this inspiring true life story of hope. A sleepy English village is invaded by the crew and cast of a brand new zombie horror movie, though the horror turns real when someone or maybe something starts tearing crew, cast, and villagers to shreds. 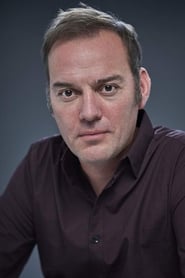