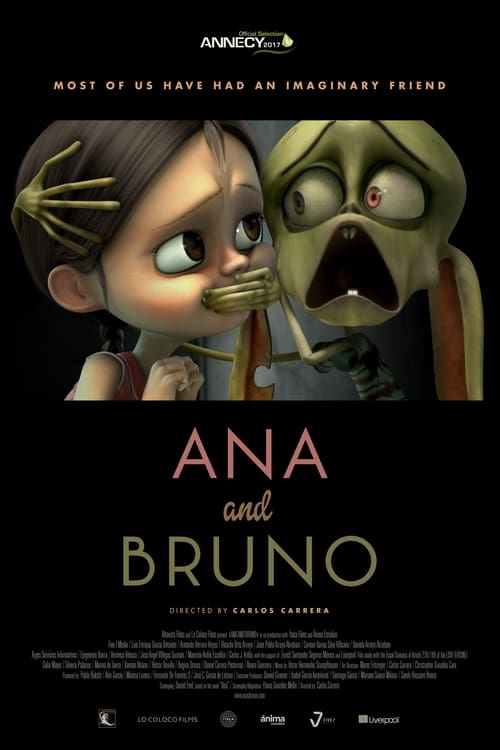 An animated adventure about a young girl who seeks out her father in order to help save her troubled mother.

A Refugee's escape, a prisoner's promise and also a daughter's painful secret converge in this inspiring true life story of hope. Ana, a 9 year old female, comes with her mom in order to an isolated beach with the intent to rest and also to learn the ocean. There, she discovers they're under a bad threat, thus she's obligated to search for help with the father of her to be able to save the mother of her. 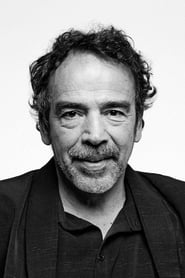 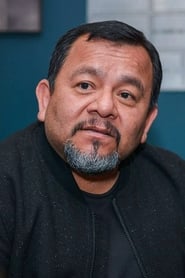 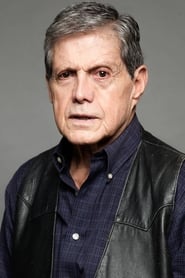 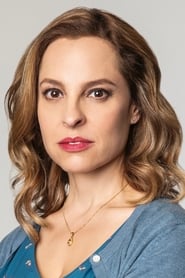