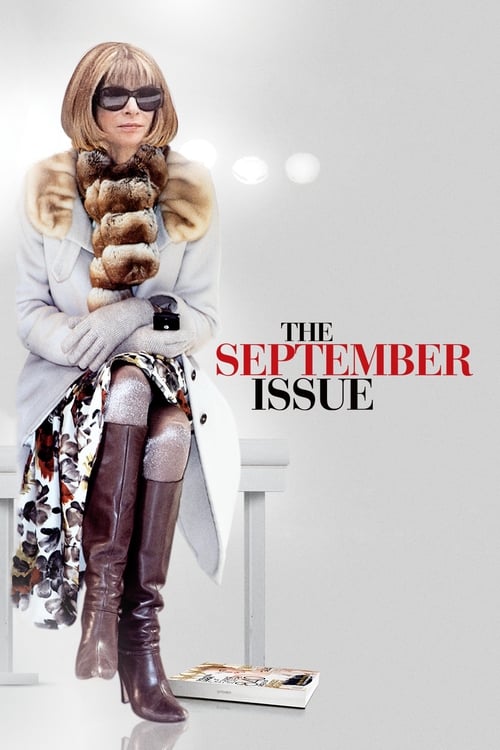 Fashion is a religion. This is the bible.

A Refugee's escape, a prisoner's promise and also a daughter's painful secret converge in this inspiring true life story of hope. It's been years since Kate produced her final novel that had been as a result of the loss her daughter's disappearance. A documentary chronicling Vogue editor-in-chief Anna Wintour's preparations for the 2007 fall fashion issue. 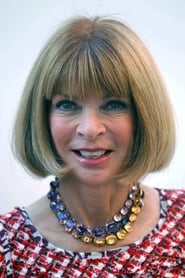 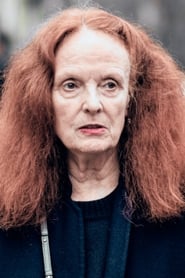 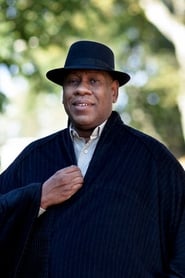 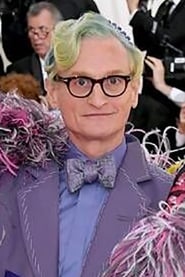